The Art of Restoring Antiques

A master craftsman when it comes to bringing 100 year-old furniture back to life, Gary Leon has worked on some of the rarest antique pieces, including those owned by top celebrities. 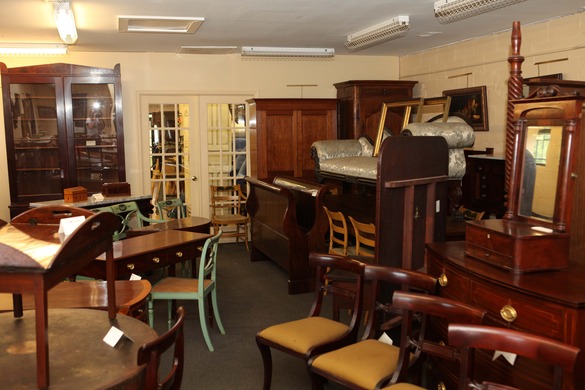